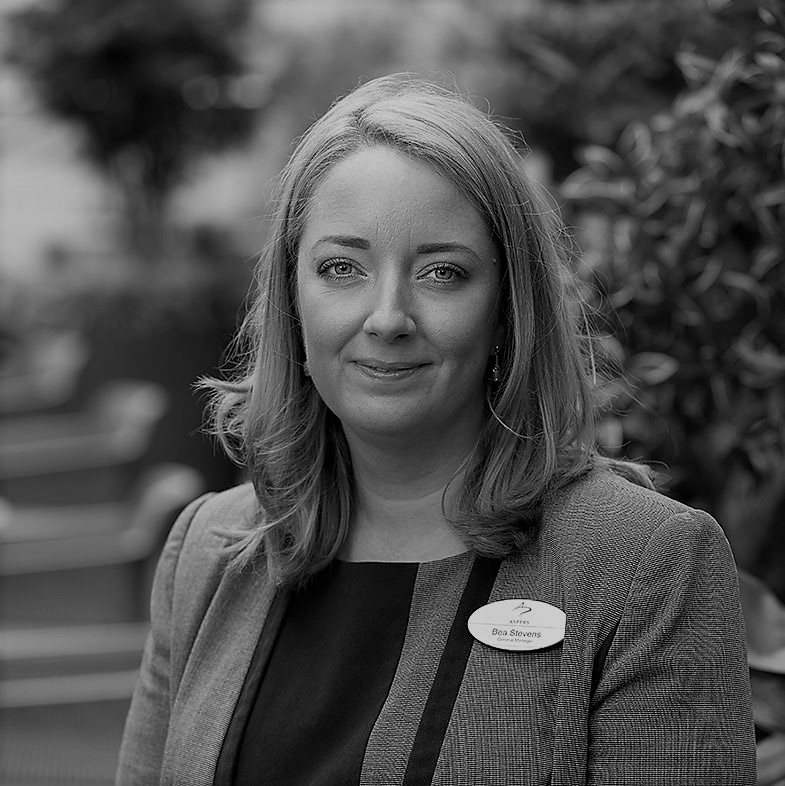 Bea started as a Trainee Croupier in 2002 at Grosvenor Casino, working her way up to Inspector and then moving to Bannatynes as a Cashier.