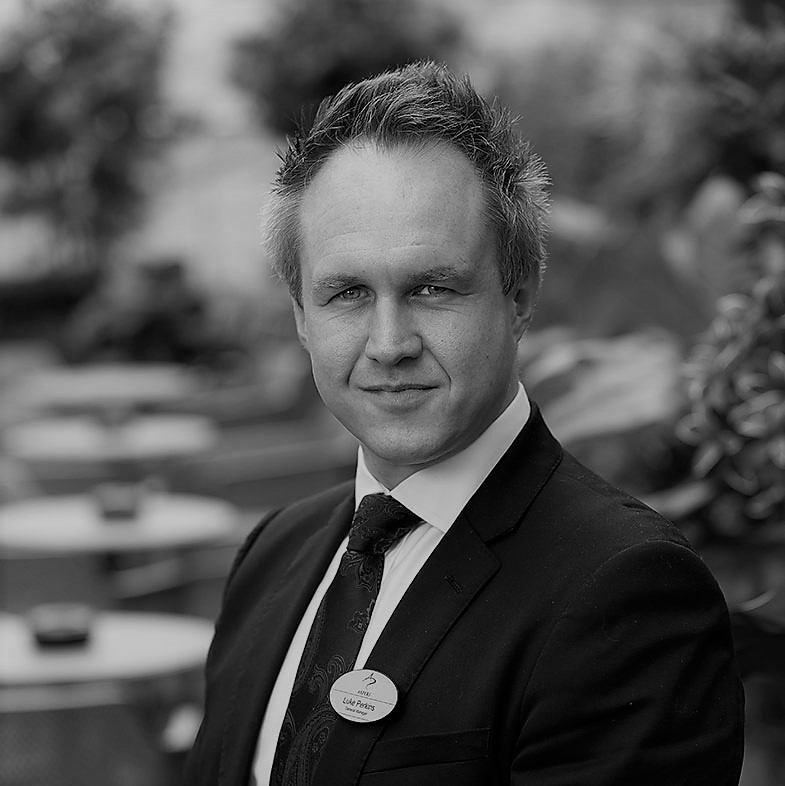 Luke joined the Gaming Industry at the age of 18 in 1998 and trained as a croupier for Stakis in Northampton, going on to join Grosvenor in Reading as an Inspector. Luke went on to work in Ireland at The 78 Club, Sky City in New Zealand also had a period working for Century Casino Prague based on Silver Sea Cruise Ships.