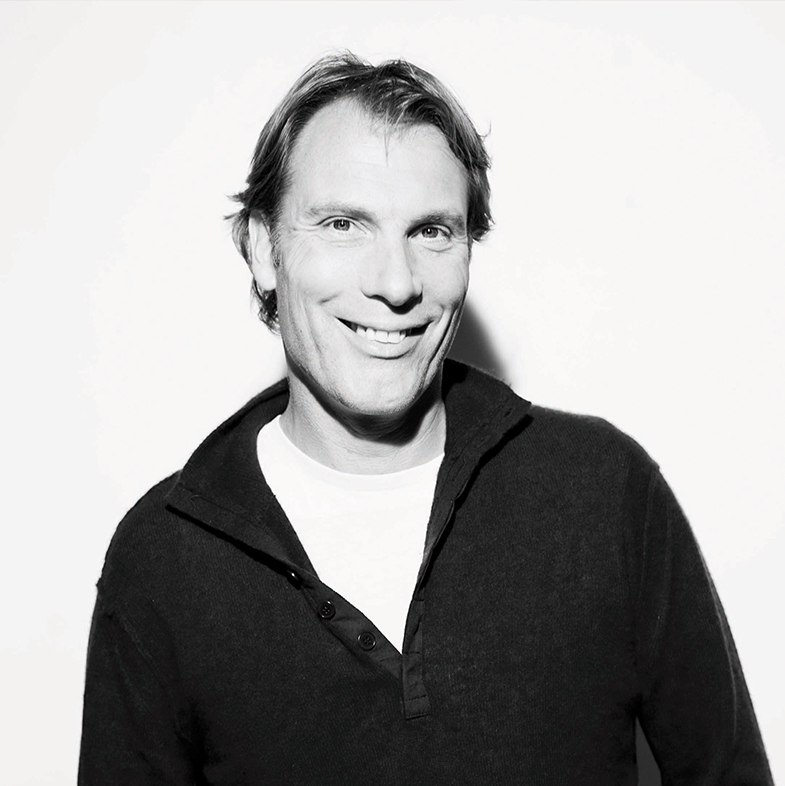 Educated at Millfield School, Somerset, Damian combines the running of one of the largest casino groups in the UK with his Chairmanship of the Aspinall Foundation, a globally unique conservation organisation.

Damian has been involved with casinos his entire life, following a long family tradition. His father John Aspinall opened the UK’s first ever casino, the Clermont Club in Berkeley Square, in 1962 and went onto establish several other highly successful Mayfair casinos, eventually selling the estate in the late 1980’s for £90million. Damian bought back the family casino interests in 2000, in partnership with Australian associate James Packer, to form the Aspers Group.

Having been brought up surrounded by the wild animals kept at the wildlife parks founded by his father at Howletts and Port Lympne in Kent, Damian’s abiding passion remains conservation and since taking over the running of The Aspinall Foundation from his father, Damian has overseen the breeding in captivity of hundreds of animals from rare and endangered species. In the last decade the Aspinall Foundation has returned scores of animals from endangered species to the wild and plans to increase the numbers returned in the coming years in the conservation projects the Foundation manages in Congo, Gabon, Indonesia and Madagascar.