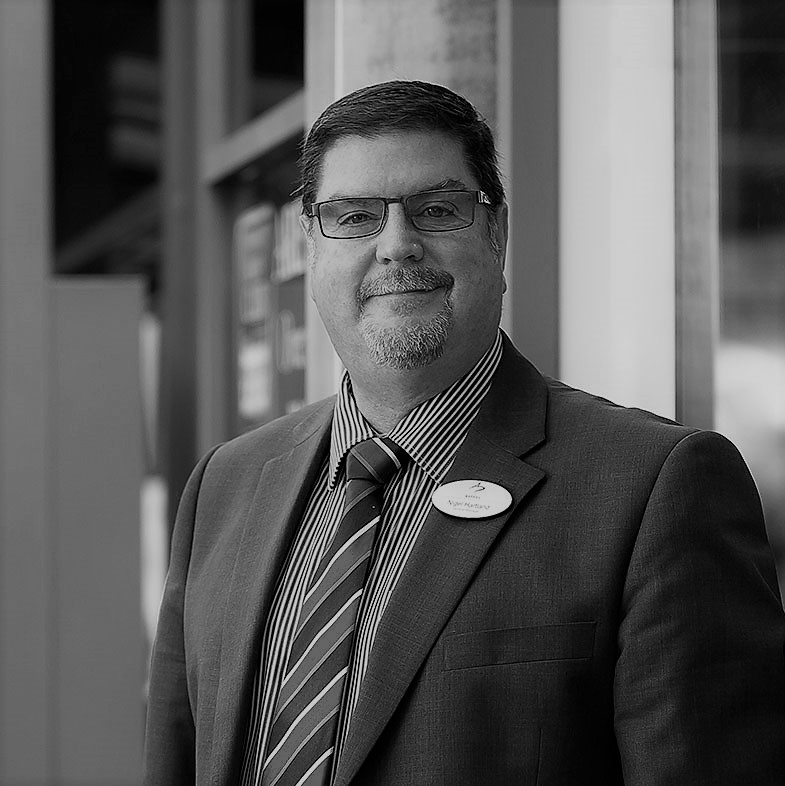 Following 25 years in the bingo industry working for major operators as a General Manager and opening new builds in Scotland and the North East, Nigel started his Aspers career in August 2009 as a project manager.

In December 2009 Nigel took over as General Manager of Aspers Northampton moving to Milton Keynes in January 2013 to oversee the launch of Aspers second large licence casino.